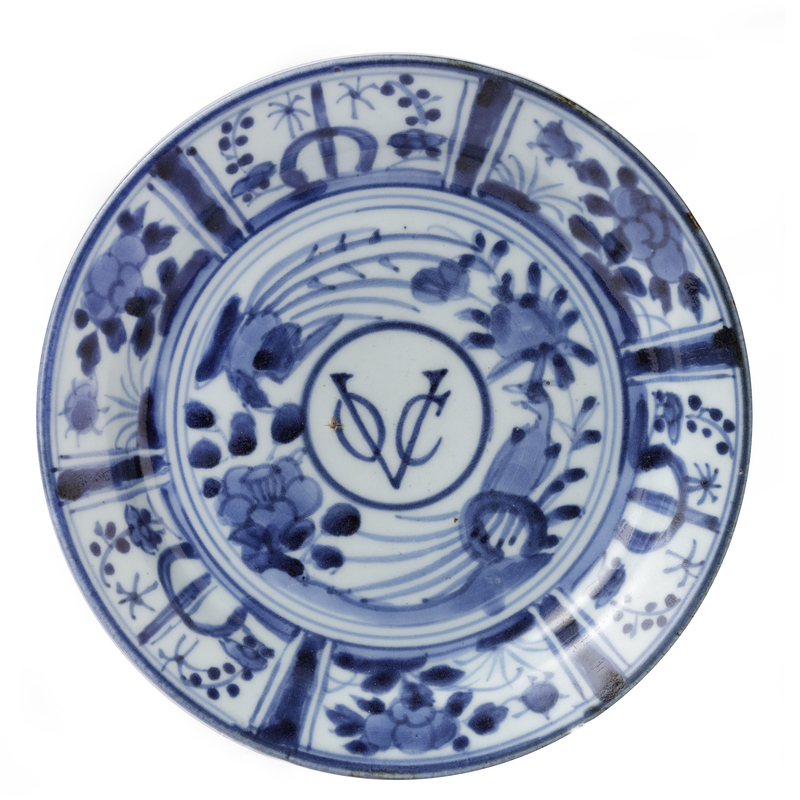 The shallow dish is decorated in underglaze blue enamels with a central roundel containing the initials of the Dutch East India Company, VOC [Vereenigde Oostindische Compagnie], surrounded by two ho-o birds amongst pomegranate and camellia, the six radiating border panels at the rim enclosing alternatively bamboo with plum blossoms and peony divided by narrow bands of stylised foliage.

The porcelain in the second half of the seventeenth century ordered by the Dutch from Deshima Island were copied from Chinese Wanli 'kraak' porcelain. With the collapse of the Ming Dynasty in China in 1644 Holland's great source of supply of Wanli blue and white 'kraak' porcelain suddenly came to an end, and as a consequence the Dutch turned their attention to Japan. From about 1660 to 1700 a great variety of shapes and designs were exported to Batavia. The 'kraak' style is mainly characterised by a central floral or animal motif surrounded by a radiating segmented border. The designs of the Japanese 'kraak' style dishes show some differences from the original Chinese prototypes. The wider panels without the use of auspicious symbols, and the depiction of the phoenix (ho-o birds) with their fanned-out tails.

Dishes with the VOC monogram are naturally exemplary of East West relations in ceramics and the role the company played in them. No special mention is made of them in the trade documents, but it can be taken that they were ordered for the use of the company staff at the factory on Deshima and possibly also in Batavia and other factories in Asia. 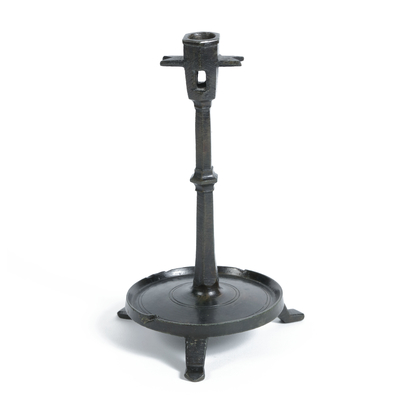 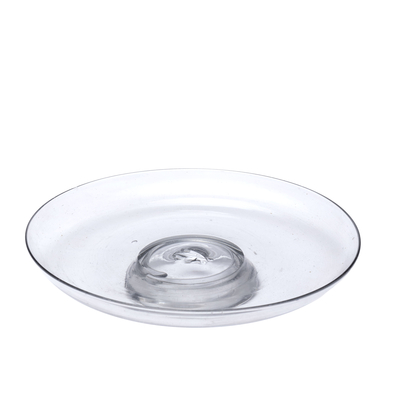 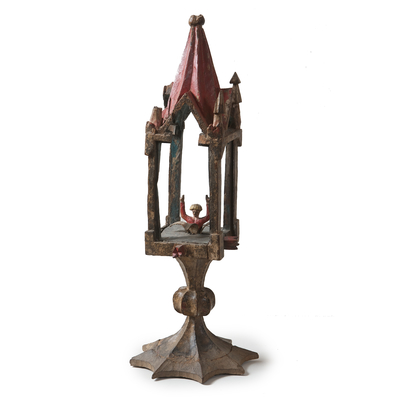