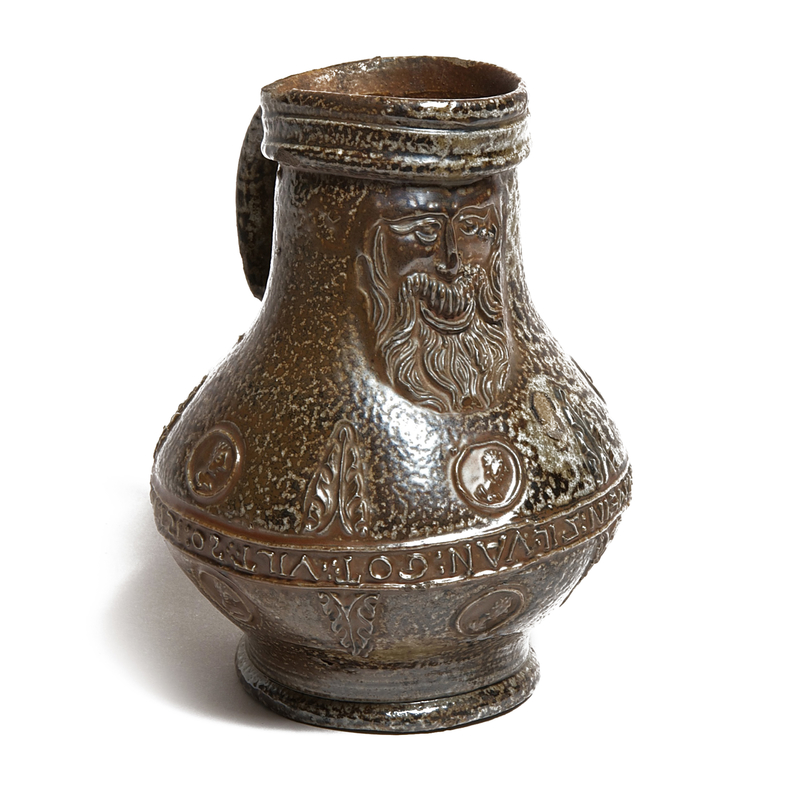 This bearded jug is decorated with portraits, leaf motifs and an inscription. The jug stands on a high foot with a bulbous body and wide neck. The C-shaped ear is attached to the profiled neck and shoulder. The jug is covered with a brown engobe. On the belly is in relief a printed and imposed band with the inscription 'VAN GOT VILT SO IS MEIN SIL(?)', upside down and repeated twice. To either side of the inscription are medallions with portraits in profile, leaf motifs and rosettes. On the neck, continuing on the shoulder, a bearded man.

The Bartmann jug was most probably used for the consumption of alcoholic beverages, such as beer or (perhaps) wine. Because they were tableware, they were luxurious and richly decorated, and their relatively small size and wide neck made them suitable for drinking directly from.Bearded man jars from later times, towards the end of the sixteenth and seventeenth century, are larger, and have a narrow neck, making them suitable for use as storage jars.

Bartmann jugs (also known as Brown Frechen or Bellarmine) are best known for the distinctive bearded figure on the neck of the jug. The jugs were very popular in Europe since the Middle Ages. They were produced in Germany from 1500-1770, originally in Cologne, but shortly afterwards in more places in the Rhineland,    especially in Cologne, Frechen, Langerwehe, Raeren and Westerwald. The natural resources in these areas were well suited to the pottery industry, especially the fine, clean clay. At the high temperature required to bake stoneware, the elements of this clay "melted" together, making the material rock hard and completely watertight. Such stoneware was therefore perfectly suited as a storage jug or crockery for liquids. The stoneware jugs were decorated with gestural face masks embossed with various other decorations, such as floral motifs, medallions or even aphoristic sayings. 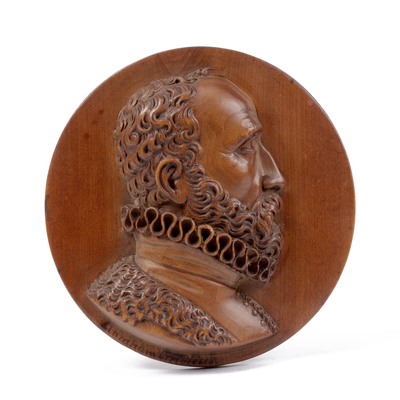 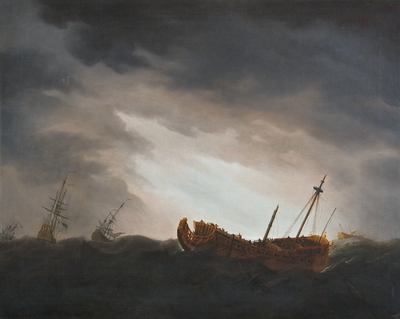