This drawing, by Jan van Goyen, shows a tree with a small farmhouse and two people on the right. Another smaller farm can be seen in the background. On the verso of the drawing is a study of a face and a perspectival structure in black chalk. In the period 1624 - 1630, Van Goyen produced a number of meticulously executed drawings in pen-and-ink technique. This drawing is the largest drawing produced in Van Goyen's early period. The use of black chalk to indicate the clouds in the sky is without parallel in Van Goyen's early pen-and-ink drawings and shows his exploration of techniques and interest that characterise his later work.

Jan van Goyen (1596 - 1656) was born in Leiden and educated as a painter there. In 1632 he moved to The Hague. He was a brilliant painter of river views and landscapes, with an eye for detail and a monochromatic and tonal style. Together with Pieter Molijn and Salomon van Ruysdael, he initiated the flowering of Dutch landscape painting. Van Goyen was an exceptionally productive painter; about 1200 paintings and 800 drawings are known to have been made by him. He was one of the most prolific Dutch painters of the 17th century. In life, Van Goyen was already successful and respected. He travelled through the Netherlands, France and Germany for inspiration. Unfortunately, his business adventures - including speculation in tulip bulbs, the art trade, auction sales and real estate - led to his death in 1656 with considerable debts. 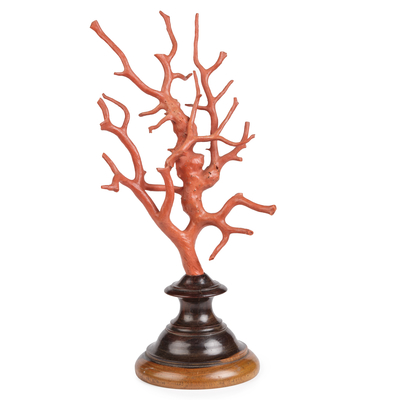