Jesus and the woman taken in adultery is fully signed.

Abraham Hondius was a Rotterdam born painter that moved to London. In London he worked for a further 20 years. He is well known for painting hunting scenes and depictions of animals. He also made several historical paintings. These two paintings were probably part of a series. Three similar signed paintings are known, of which one of is dated.

Jesus and the woman taken in adultery is described in John 7:53- 8:11. The passage describes a group of scribes and Pharisees confronting Jesus, interrupting his teaching session. They bring in an adulteress, and invite Jesus to pass judgment upon her: should she be stoned or not? Jesus states that the one who is without sin is the one who should cast the first stone. The religious leaders depart, leaving Jesus and the woman in the midst of the crowd. Jesus then asks the woman if anyone has condemned her. When she answers that no one has condemned her, Jesus says that he, too, does not condemn her, and tells her to go and sin no more.

The cleansing of the Temple occurs in all four canonical gospels of the New Testament. This narrative tells of Jesus expelling the merchants and the money changers from the Temple.

Both scenes have been often depicted by artists. Hondius was probably inspired by an etching by Rembrandt from 1635. 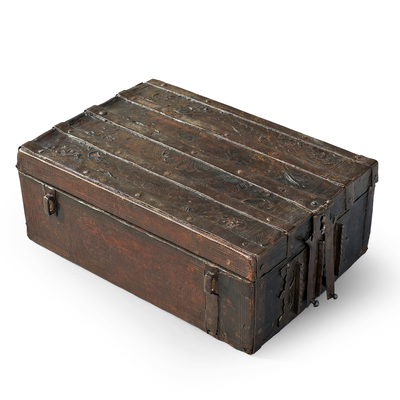 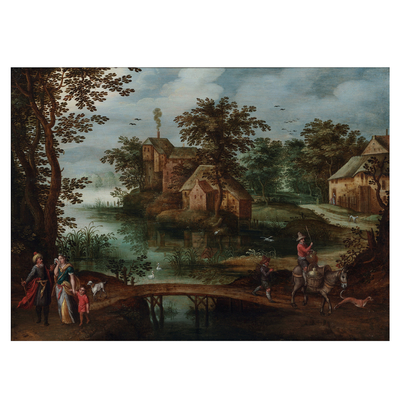 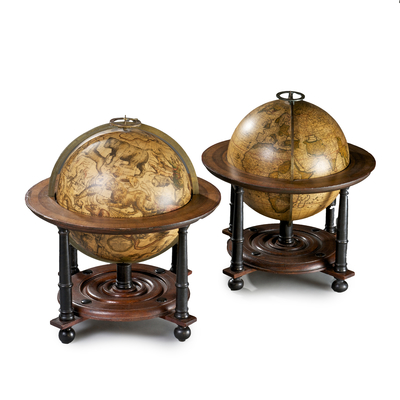