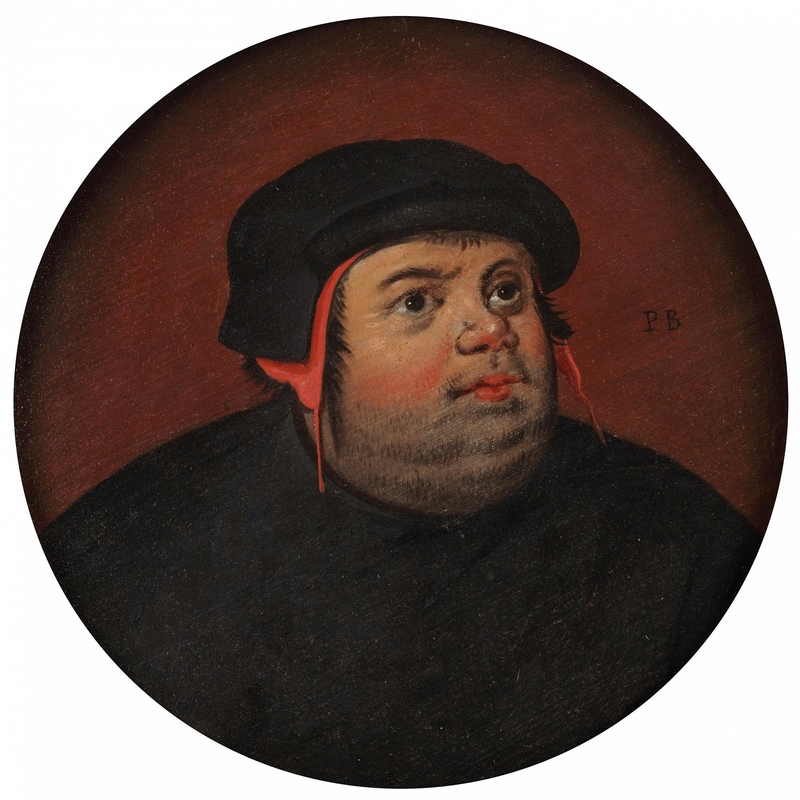 Attributed to Pieter Brueghel II, 'Portrait of a man'

For the discussion on caricatural studies, refer to:

These two portraits of a man and a woman in an oval are attributed to Pieter Brueghel II.

The label on the reverse has previously lead to the thought that those portrayed were Maerten Luther and his wife. However, this can be considered to be a mistake. Instead, they are caricatural studies of farmers. Pieter Breughel the Elder started this genre, considering the fact that there are prints that are published around 1568.

Remarkable are the two much larger studies in an Art cabinet by Cornelis de Baellieur in the Louvre. In the background on the right a farmer and his wife are depicted. De Baellieur inflated these paintings in order to give them a prominent place on the wall. On the right side of the fireplace is a tondo by Adriaen Brouwer that is much larger than it must have been in reality. 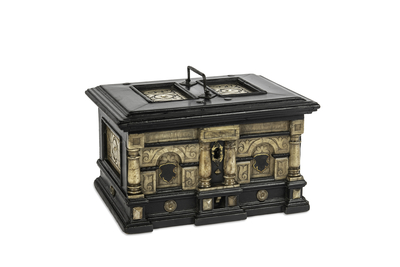 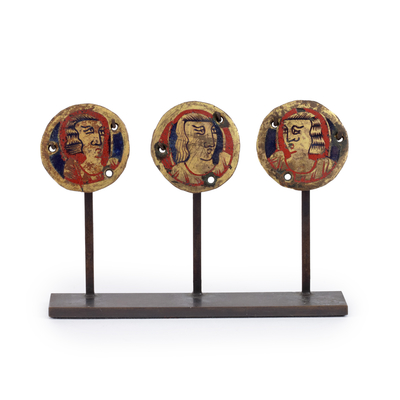 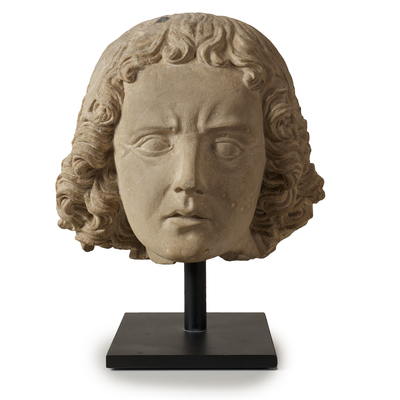