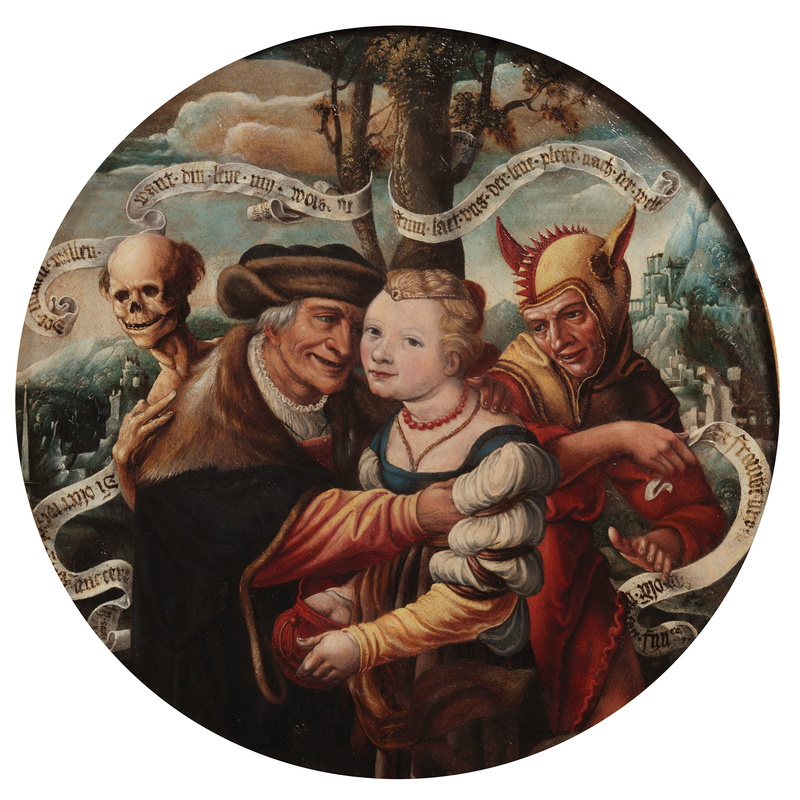 The motif of an amorous couple evidently greatly differing in age was highly popular in sixteenth-century painting and was intended to reveal and denounce immoral motivations. The type of the ill-matched couple established itself as a recurring theme early on in the Cranach workshop. The earliest example is the painting The Ill-Matched Lovers from 1522 in the Szépmüvészeti Museum in Budapest. Later examples are conserved in the Akademie der Bildenden Künste in Vienna (1531), the Rudolfinum in Prague (circa 1530), and in the Germanisches Nationalmuseum in Nuremberg (circa 1530).

In terms of style and composition, the present painting appears to refer to the example of Lucas Cranach the Elder’s version from 1530 that was formerly on the Munich art market. Cranach’s composition was also used by Jan Massys. As a special feature of the present roundel, two further figures flanking the protagonists have been added: the personification of death, touching the old man’s shoulder in premonition of his imminent death, and the fool, who mockingly approaches the young woman as an allusion to her foolishness. The old man wants the young woman, which in turn says that she wants to make love with him (der leve pledge) but in the meantime she is reaching for his pouch. This is observed by the Jester (Froue...olde man fin). The woman grabs the money and for the old man the end is near.
In this way, the artist emphasised the moralising message of Cranach’s original depiction, an approach typically practiced by the generation of artists between Bosch and Brueghel. In its way this school was unparalleled in contemporary painting, surprising and amazing the viewer time and again with its types derived from Flemish folklore, whose appearances were sometimes carried to caricature-like extremes. 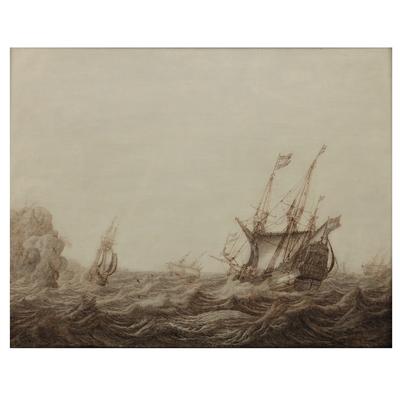 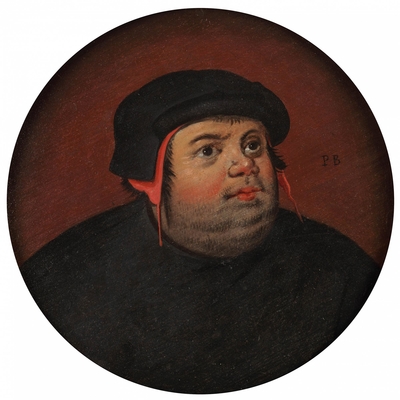 Attributed to Pieter Brueghel II, 'Portrait of a man' 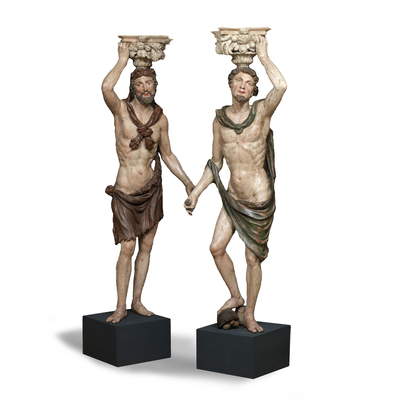