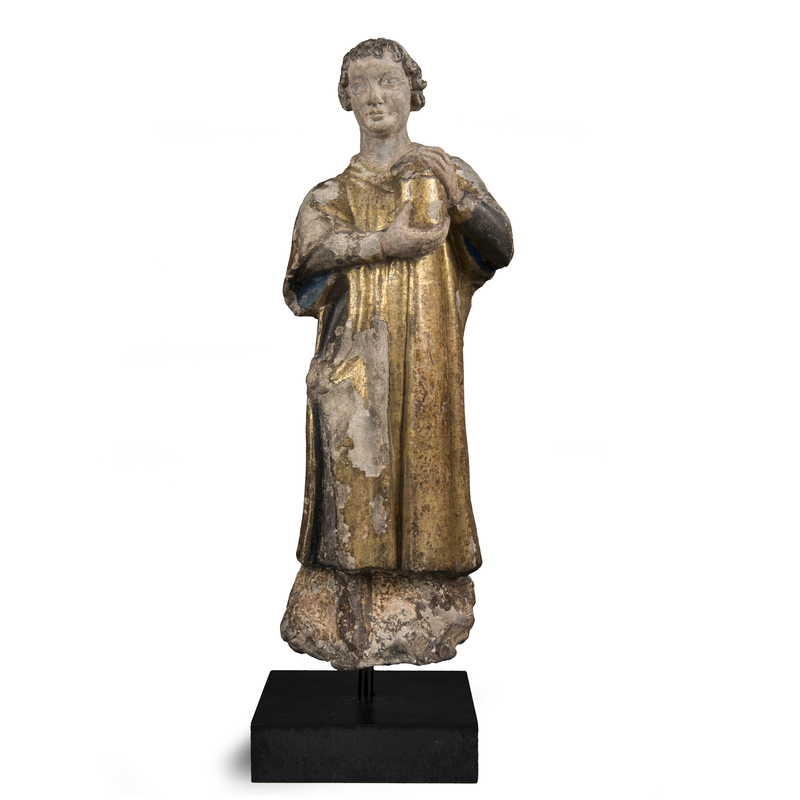 Cosmas and his twin brother Damianus were born in the second half of the second century in Syria. Not much is known about their lives. It is told that they both were physicians who provided free health care and because of their way of life converted many people to Christianity. They have been patrons of doctors, apothecaries and other medical professionals ever since. They are often depicted with a medical-related attribute. 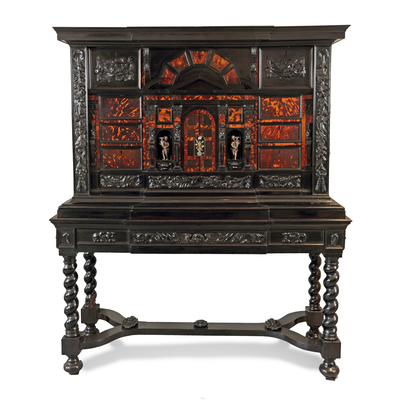 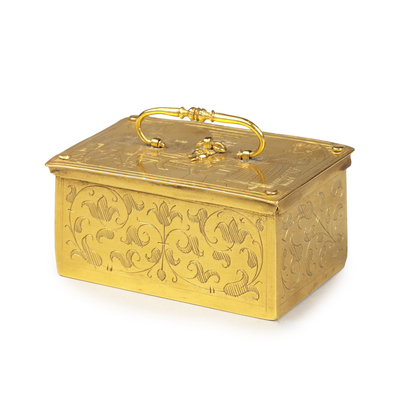 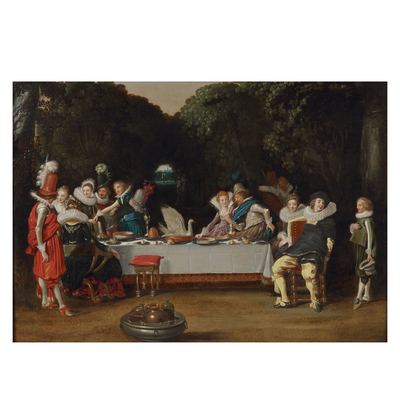