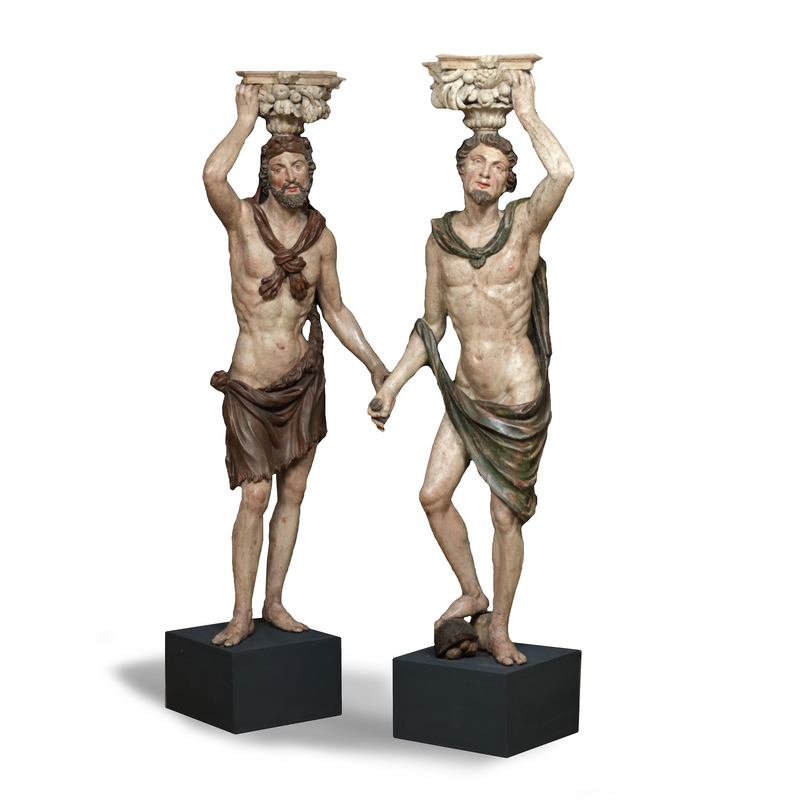 A Telamon is a male figure used in architecture and sculpture as a pillar to support an entablature or other structure. These are also called Atlas, Atlantes, or Atlantids; they are the male versions of Caryatids.

Atlas and his brother Menoetius sided with the Titans in their war against the Olympians, the Titanomachy. When the Titans were defeated, many of them (including Menoetius) were confined to Tartarus, but Zeus condemned Atlas to stand at the western edge of Gaia (the Earth) and hold up the sky on his shoulders. Thus, he was Atlas Telamon, "enduring Atlas," and became a doublet of Coeus, the embodiment of the celestial axis around which the heavens revolve. 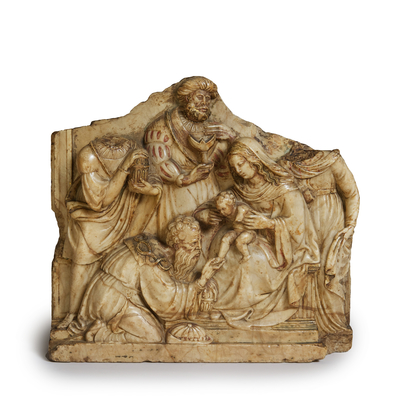 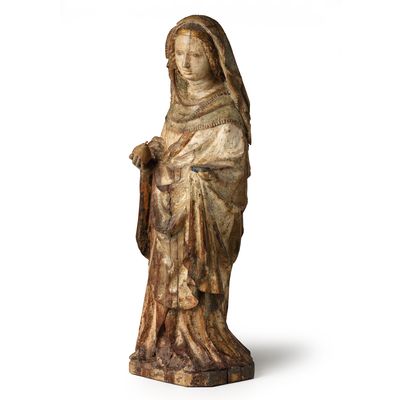 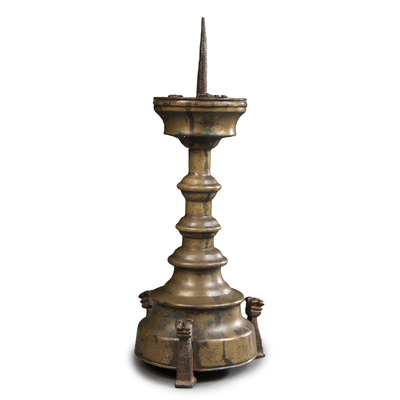