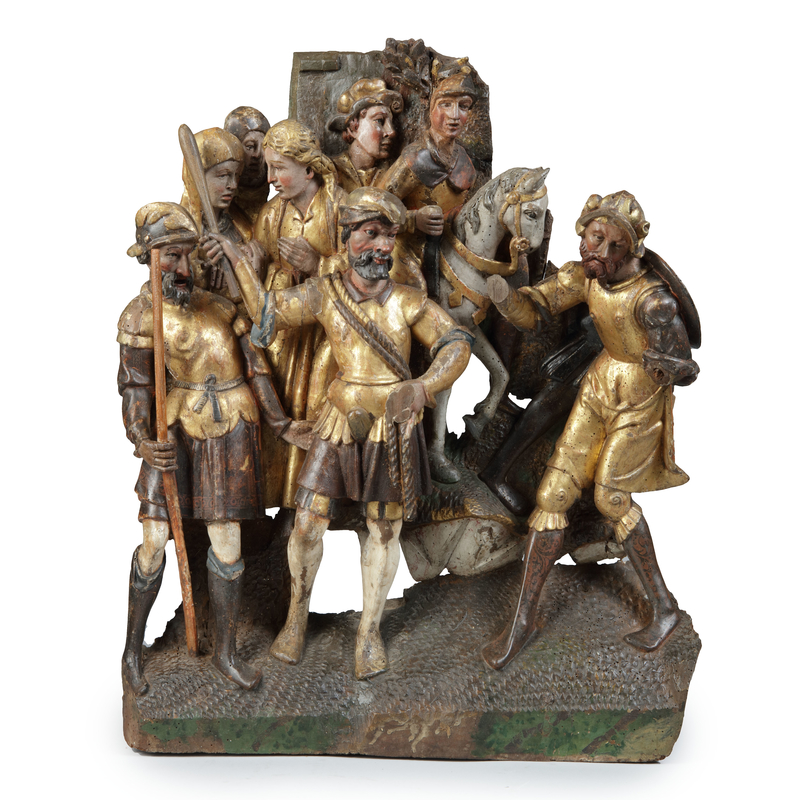 Spanish polychrome and gilt walnut group of Soldiers at the Flagellation

Depicting the arrest of Christ in de the Olive Garden or on the road to Calvary.

This sculpture is part of a retable of the passion. We see the soldiers that were either involved in the Flagellation preceding the Crucifixion or soldiers that were standers-by during the Crucifixion. Both options are possible. The flagellation ia a Roman  punishment that always preceded a crucifixion. In a retable of the passion, in which the suffering of Christ is depicted in various episodes, the main element was the Crucifixion. This retable group was placed in the centre. Counteracting the group of pious weeping women and disciples of Christ placed on one side of the cross, the other side often had a group of soldiers and high priests that were guilty of his death. 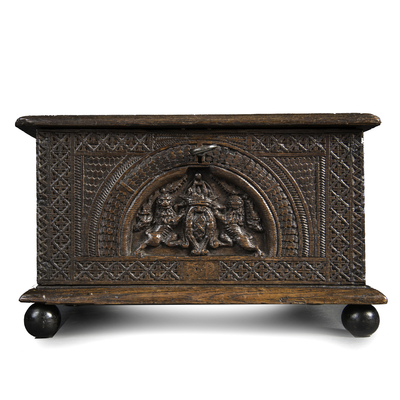 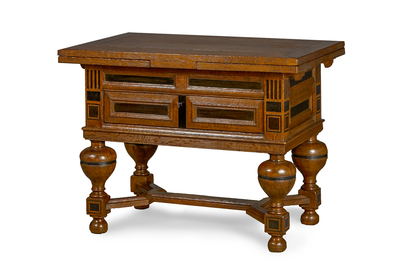 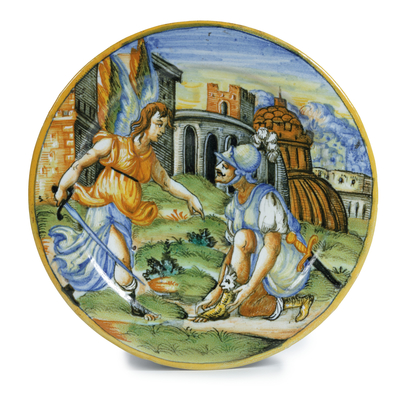