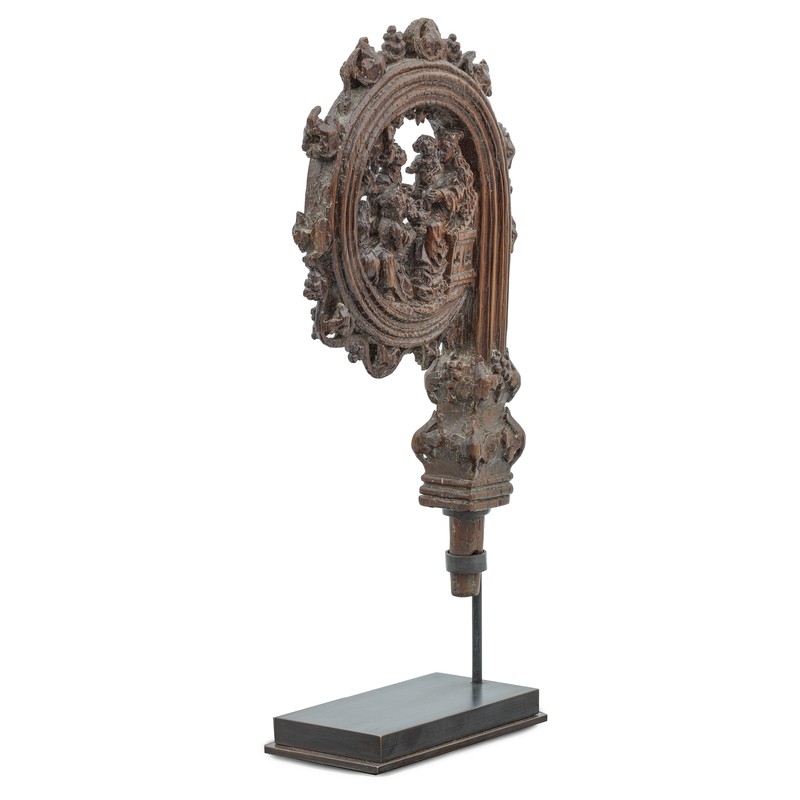 The crozier was carried by bishops and abbots as a symbol of authority and pastoral care. The crozier has mainly a liturgical function and is held with the left hand, in order to bless with the right hand. The shape of the crozier is derived from a shepherd's crook; the curled end serves to lead straying sheep to the right path, the other end of the crook is pointed, to encourage lazy sheep to keep moving and to keep threats at a distance. The staff is symbolic of the pastoral care of the bishop for the congregation and has been used since the early years of the Christian church. From the early medieval period onwards it was made in a variety of materials, but by the 12th-century ivory was in widespread use for the head of the crozier. The staff was often made of wood. The crucifixion and Mary with Child are repeated motifs.

Many, mainly Italian, croziers have a stylised snake or dragon's head as a connection between the head and the shaft. This is a reference to the story of Aäron, the brother of Moses, who threw his staff at the Pharaoh of Egypt, after which it turned into a serpent. On the back of this crozier, next to the throne of Mary, a scaly tail can be seen, which ends in the typical heart shape of a dragon's tail; this is probably a reference to the staff of Aäron. 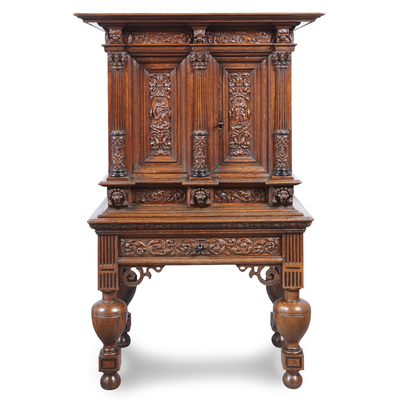 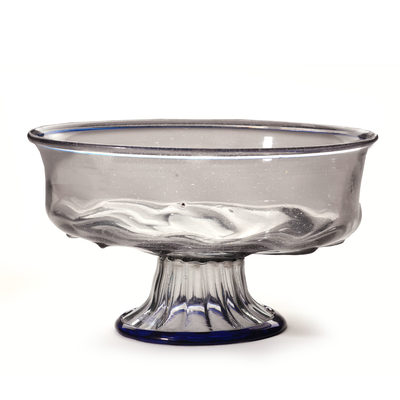