A watercolour drawing of an abundantly flowering tulip with white and red strokes. On the right-hand side of the stem is a curly leaf. The drawing is probably from a seventeenth-century tulip book: a collection of tulip drawings that were used as a catalogue by a tulip trader. This was because the tulips were sold as bulbs and the interested buyer could then see how the tulip was expected to flower. There are about fifty tulip books of this kind known, many of which are no longer intact because the plates were cut loose and sold and collected. The tulip drawings were made long into the eighteenth century, with earlier drawings being copied.

The tulip drawings played a major role in the tulip mania, the lucrative trade in tulips at the beginning of the seventeenth century. The exotic and precious tulips were shipped from Turkey to Europe, where the nobility and wealthy townspeople soon took a great interest in the flower. The colourful tulip was cultivated to brighten up the gardens of country houses and canal houses, and experiments were carried out to obtain new and unusual varieties. The cultivation and trade of tulips soon turned into a speculative business, and tulips were traded while they were still in the ground and had not yet flowered. The price for the bulbs was constantly increasing. The most expensive tulip, the 'Admirael van Enckhuizen', was sold for more than 5,000 guilders, a many years' salary for a skilled craftsman and the price of a decent canal house. In 1637, the tulip trade collapsed abruptly, leaving many buyers and traders with overpriced tulips and large debts.

The tulip depicted is a so-called 'broken tulip', a popular variation on the plain tulip. These tulips, with thin, colourful stripes and flames and with pointed leaves, were a result of a virus that both gave the tulip its beautiful colours and weakened it. Many of these variations became extinct in the course of time. 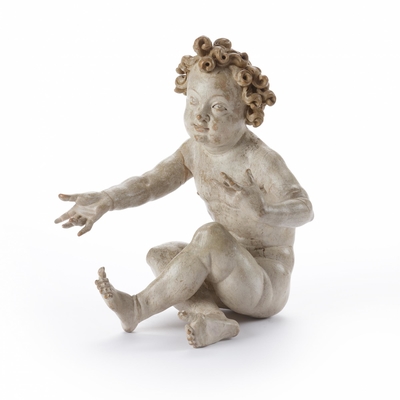 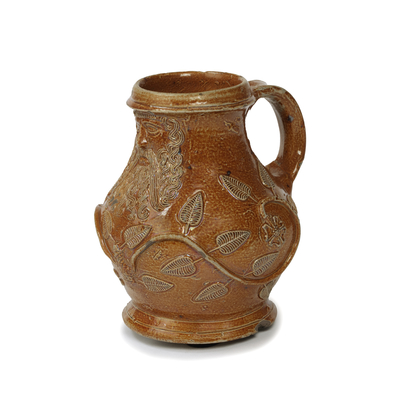 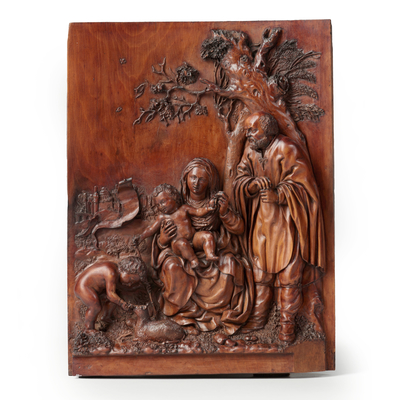