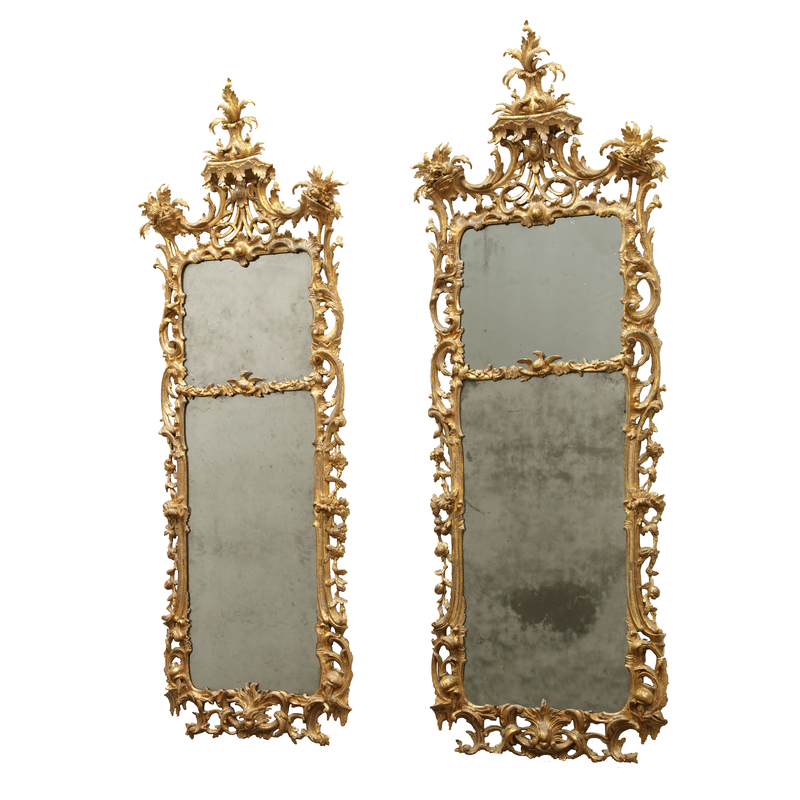 This pair of finely carved mirrors have a divided rectangular plate within a pierced C-scroll, S-scroll, fruiting foliate and rockwork carved frame, the dividing bar centred by a carved eagle, refreshments to gilding. The refined mirrors are comparable to a design by the talented designer and master carver Matthias Lock (circa 1710-1765) published in 'A New Book of Ornaments for Looking Glass Frames, Chimneypieces &c. in the Chinese Taste', 1752, plate 6. The carver has retained many of the elements from the original design: the foliate cresting surmounting the raised shoulders and central cresting platform, the pierced C-scroll element to the centre of the cresting almost resembling a monogram, the trailing floral garlands entwining the frame and the up-turned urns spilling water to the lower corners of the frame. The splayed eagle centring each dividing bar also features on another Lock design in the collection of the Victoria & Albert Museum (inv. no. 2848:22)

Matthias Lock was the first Englishman to publish and promote ‘French’ or Rococo designs in England with 6 Sconces, published in 1744, almost a decade before Thomas Chippendale published 'The Gentleman and Cabinet-Maker's Director' in 1754. His designs were highly influential and much emulated through dissemination in a series of pattern books over the coming decade. Their success and popularity is demonstrated by the fact they were reissued by Robert Sayer of Fleet Street in 1768 - 1769. Lock is noted for his extraordinary talent in both creating designs for a whole range of objects from mirrors and scones, to tables, chairs and candle stands, and for bringing these often fantastical designs to life as a carver. A superlative craftsman, Lock was described by his contemporary, the carver and gilder Thomas Johnson (1714-circa 1778), as ‘the famous Matthias Lock, a most excellent Carver, and reputed to be the best Ornament draughts-man in Europe’ (J. Simon, 'Thomas Johnson, The Life of the Author', Furniture History, 2003, p. 3). Little is known of direct commissions he undertook, which might suggest he was working a master carver for a larger workshop for much of his career. 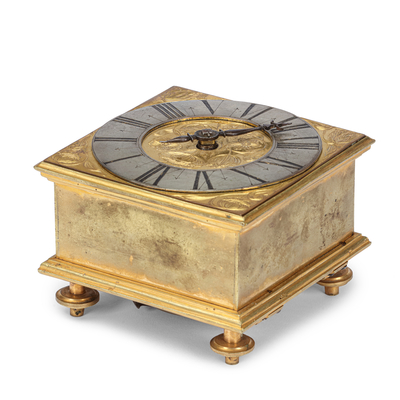 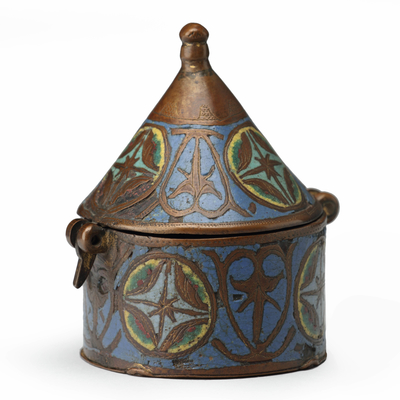 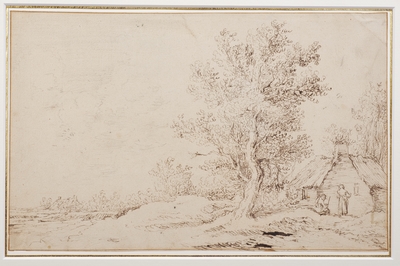